Beyond Stereotypes: BSing with Paula Boggs

In this episode of B.S.: Beyond Stereotypes, Paula retired GC of Starbucks and current frontwoman for the Paula Boggs Band, shares stories of her upbringing, her love of music and why being a Black woman has been her superpower.

Paula Boggs’ acceptance speech of the Charlotte E. Ray Award, with introduction by her brother, Cornell Boggs. The award is presented to a woman lawyer for her exceptional achievements in the legal profession and extraordinary contribution to the advancement of women in the profession. Presented at the MCCA Virtual Diversity Gala on October 28, 2020.

Pomp Under the Circumstances: A Virtual Commencement 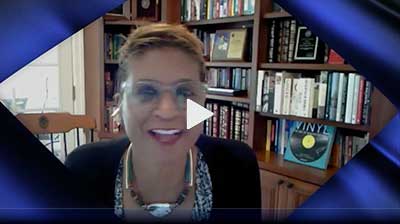 With the cancellation of Graduation Ceremonies and the tradition of the inspirational commencement address, millions of students are being deprived of a rite of passage. Pomp Under Circumstances will feature excerpts from commencement speeches and messages to the class of 2020 from a variety of public figures offering graduating high school and college students insight, inspiration, and wisdom. 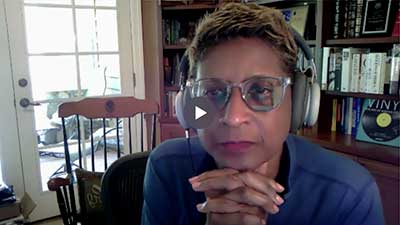 Guest Paula Boggs served as chief legal officer at Starbucks; and a US Army Officer, earning Airborne wings and a Congressional appointment to the US Naval Academy – among America’s first women to do so.

Being the “First” or “Only”: An Interview with Paula Boggs, Former EVP & General Counsel, Starbucks

Paula Boggs speaks at Walmart HQ about diversity and inclusion

Listen to this podcast on Apple Podcasts or Libsyn.

MAY 18, 2020 SEASON 1 EPISODE 14
Larry Woodard/Paula Boggs
Paula Boggs served as an officer in the U.S. Military, she also was an Assistant U.S. Attorney for the Western District of Washington, and a partner at the first of Preston Gates & Ellis. She was a Vice President at Dell Corporation, as well as Executive Vice President, General Council and Secretary of the Starbucks Corporation.She is on the board of Avid Technologies a voting member of The Recording Academy and a recording artist, front-person for her group The Paula Boggs Band. We stuff as much as we can into our half hour conversation.

Who Am I | Paula Boggs | TEDxBellevueCollege

The St. Philip’s College 137th commencement ceremony is confirmed for May 12 at 7 p.m. in Freeman Coliseum at 3201 E. Houston St., with commencement keynote speaker Paula Boggs.

Paula Boggs was the keynote speaker at NAWL’s 13th General Cousel Institute on November 10, 2017 at the InterContinental Barclay/New York. Paula Boggs is a Philanthropist, Fundraiser, Public Speaker, Lawyer and Musician.

Paula Boggs is a singer-songwriter based in Seattle, Washington. Her band, the Paula Boggs Band, has recorded two CDs and is about to go into the studio to record their third. Paula’s story is a complex one. Her path to being a full time musician took some of the most unlikely turns one can imagine: before her musical interests took over, Paula was the General Counsel and Secretary at Starbucks, reporting directly to the CEO. Paula left that life behind to pursue music full time. Paula’s story has been profiled in The Huffington Post and by the American Bar Association. 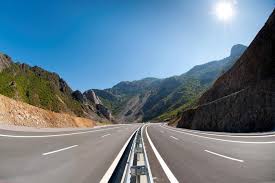 Singer Paula Boggs has taken an unconventional route to the stage – serving in the military and even as an attorney at the White House. NBC10’s Renee Chenault-Fattah sits down with Paula, who is performing this weekend at World Cafe Live.

From executive to rocker: Paula Boggs on Seattle Voices

Seasoned executive, philanthropist and rocker Paula Boggs joins Seattle Voices host Eric Liu to discuss her journey from Starbucks’ law department to the White House to fronting a soul grass band. Boggs led the global law department of Starbucks Coffee for 10 years, served as secretary of the Starbucks Foundation and is a U.S. Army Airborne veteran. In 2010, President Obama named her to the White House Council for Community Solutions. Hear how she approaches retired life and what her career has meant to her.

Faculty from Across the USA Takes to the Samoset Stage

Paula Boggs gave up her lucrative legal career as Starbuck’s Chief Counsel to become a soul grass musician. How she finally made the leap to something she always wanted to do before it was too late is a timeless lesson for anyone contemplating a major career and lifestyle change.